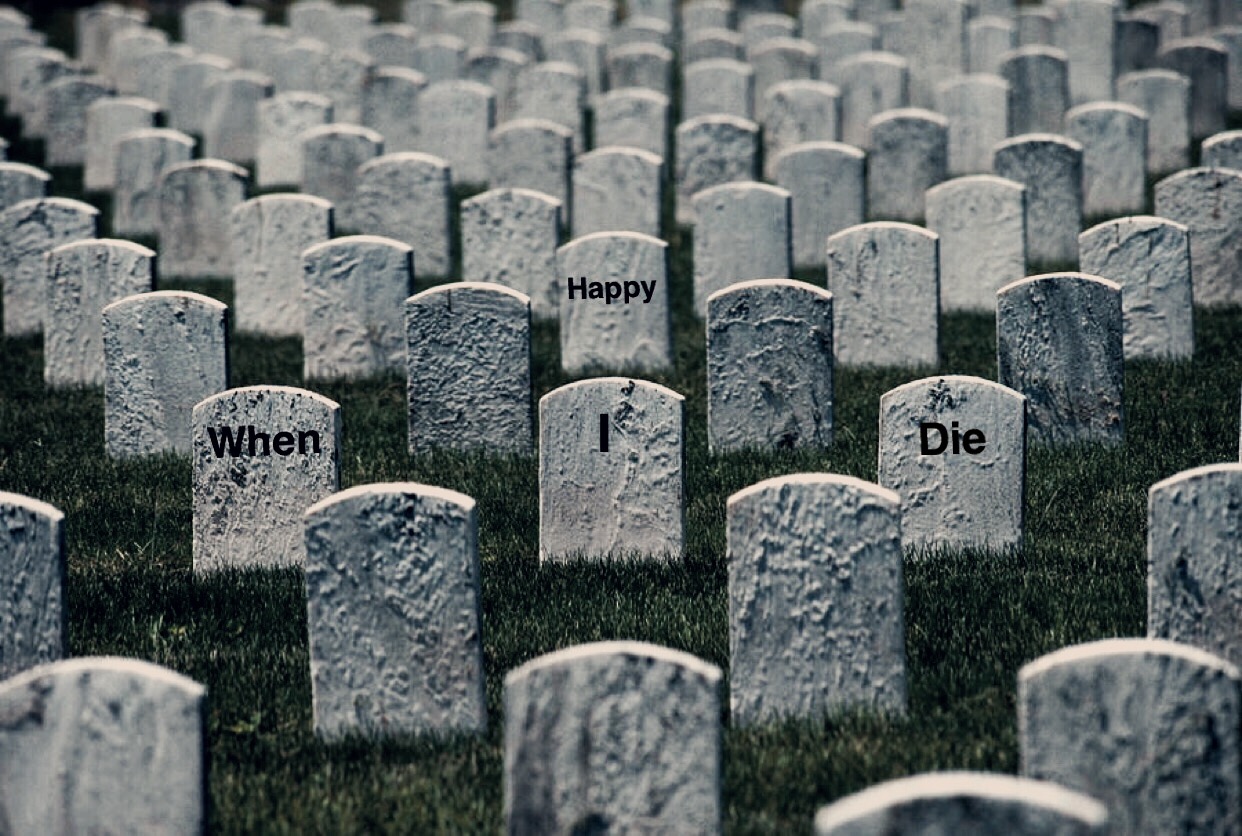 How hasn’t this band been signed to a major label by now is enough to leave you scratching your head in wonder a bit…Digital Escort is one of the finest examples out there in the independent scene right now of a band that is ready to kick some electro-industrial-alternative-rock all over the globe.  In general, supporting this band has come pretty damn easy due to the insane combinations of brute-force, power and hooks always providing something insanely cool to listen to.  I’ve checked out several singles from Digital Escort over the course of the past year or so…most of them have more than made the grade; but regardless of my own personal opinion on any one given song, the facts remain the same – Digital Escort is a project that is destined for a gigantic future.

Sometimes you can really tell when things are going to go RIGHT…and this is one of those times; from the beginning electro-vibes of “Happy When I Die” you get chills from the opening atmosphere.  Smartly combining electro and a killer bass-line, the vocals & beat join in quickly and Digital Escort is immediately in full-assault mode.  The lyrics are short from the choice in the length of the words to the attitude they’re delivered in…DE is pouring out the angst in the verses of “Happy When I Die” and then proceeding to rage and storm even harder through the chorus.  The guitars on this cut become absolutely monstrous in size…behemoth, gigantic, blazing-riffs ignite the chorus on fire; the lyrics are simplified, rhythmic and exactly the kind of massive chant you’d expect to hear an audience roaring back at them from the pit in front of the stage.  The loud/quiet dynamic that shifts and explodes between the verse & chorus is what you could now consider to be a classic Digital Escort move…but in this particular short burst of fury, they’ve got a whole new trick up their sleeve that I don’t believe we’ve really heard from DE yet…

I felt like there was a noticeable effort to really expand this idea in all the possible directions it could go – and I think this crew deserves some real credit for taking “Happy When I Die” to a different place than we’ve heard them go in the past with much more focus on the instrumentation that occurs throughout this new cut.  Don’t get me wrong – they’ve always put together a tight song, but this time it seems like they’ve put less stress on the vocals and turned their attention to adding in some rad musicianship & spacing out the song to really put the spotlight on that fact.  I think you can hear it in places like the initial opening for sure – just letting those electro-notes pulse and bounce around on their own made for a solid foundation for them to start pounding from.  You can hear it in the definition in the bass-lines and the way that its rhythm constantly guides this track along solidly with the enormous drums.  More than anywhere else though, you can hear it in the brilliant switch that occurs around the two-minute mark, as Digital Escort hauls out an incredibly haunting and well-played guitar-solo that hits the target like Robin Hood splitting the arrow – for me, this made all the difference in the world to this track.  I was enjoying myself before, there was no doubt about that – but that added layer of instrumentation and the amazing textures and tones that this solo adds to the music is award-worthy.

Digital Escort really gets right into what they do and I’ve always had mad respect for that – you can tell that these guys have no problem sliding right into the powerful emotions, rage and angst that makes their music hit as hard and explosively as it does.  I personally think that has absolutely everything to do with why these guys are killing it out there right now and constantly making new music…their catalog of music and songs like “Happy When I Die” might be dank, dark and sonically-vengeful…but that’s right where they’re at their most alive and truly thrive.