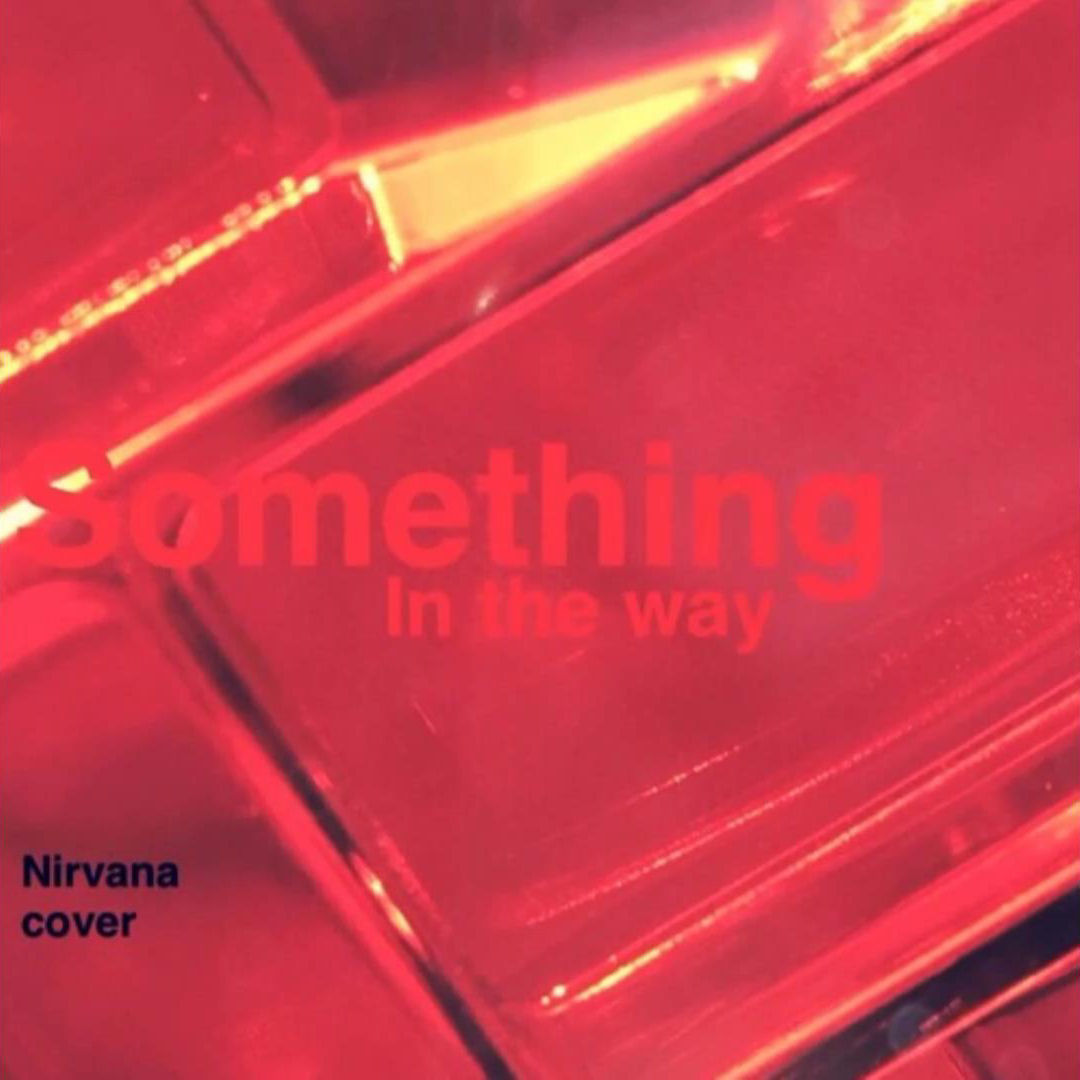 Digital Escort – “God Of Mine”/”Something In The Way” – Singles Review

After reviewing another one of the latest singles from Digital Escort just hours ago…we’re still following this band down the rabbit-hole hours later and checking out a couple more singles that came our way.  Two vibrant electro/industrial tunes that also take a gigantic cue from the grunge-era and really showcase some of the roots of the sounds that influence the heavy, dark grooves of Digital Escort that burn underneath the surface – we’ve discovered a bone-crunching behemoth in the new single “God Of Mine” and a full-on cover of the iconic Nirvana song “Something In The Way” as well.

Let’s start with “God Of Mine” – because this was less familiar ground to me than a song I spent my entire youth listening to.  The standards will be high in evaluating “Something In The Way” I’m sure…it’s still quite ingrained into my DNA to support anything/everything Kurt ever did and Digital Escort is already aware of what a mountain a song like this would be to climb and satisfy the ears out there with – I’m sure that it wouldn’t be news to tell them that millions of people hold a very special place in their hearts for Nirvana songs…it really will have to be done RIGHT.  But we’ll get to that.

Before we talk cover-songs…let’s talk about this incredibly killer new single they’ve got with “God Of Mine.”  Don’t get me wrong…I was a big fan of the track “Machine” that we reviewed earlier by DE – but I’d be lying to you all if I didn’t say THIS was the sound and level of explosiveness I was looking for from this band.  The verse in “God Of Mine” is hardly any kind of throwaway…I can hear that in a sense it meanders and stumbles along in a drunken-electro sway along the pulse of its grind, but I like the loose-feel of the vocals here.  Delivered stylistically for sure…it’s not as if there are any mistakes or anything like that…those vocals just feel hazy like eyes adjusting to the light after hours kept in the dark.  What the verse certainly does without question, is set up one of the most monstrously huge sounds you’ll hear this year when Digital Escort blows the chorus wide-open.  Taking on a serious grunge-edge in the fit of a crunched-up hurricane’s worth of musical-mayhem – the band sounds like what Alice In Chains would have sounded like if they’d taken the electro-industrial route on the chorus of “God Of Mine.”  The layers of vocals, mix, production and true-depth of the extremes of this single’s explosive chorus hooks are pretty much the most entertaining sound my ears can personally hear – it is MASSIVE.  The sick bite of the guitar’s menacing chords are genuinely huge…and that contrast between the two-main parts of this song assists in making each moment of this song roar from the speakers or shrink into the small – it’s seriously awesome to listen to.  The bridge was a bit take-it-or-leave-it for me…it fits the song well and intimates the style of goth/industrial/electro well enough, but truly it’s the giganticness of the chorus of “God Of Mine” that makes this single one of those real next-level songs – you just don’t hear music as incredibly enormous as this every day, you just don’t.  The transitions are flawless, each part has serious strength and a real grip on the attention – “God Of Mine” never lets you go for a second.

“Something In The Way…”

…I really don’t know what it is.  I wish I could explain myself better other than to say is my natural inclination to seeing a Nirvana cover come up is usually one of instant disdain and disbelief.  I still think it takes enormous cahones to create a cover of anything from the Nirvana catalog…it’s incredibly hallowed-ground for me personally…and honestly, I can fit onto ONE hand the amount of times I’ve heard a cover of any of their songs move me in any kind of new way.

Though that list might be incredibly short…I’m extremely proud to say I’d now include this cover of “Something In The Way” by Digital Escort.  Put it to you this way…even one of my favorite artists of all-time, Tricky, still managed to find a way to butcher the hell out of the important parts of this cut…it shocked the shit out of my ears when I’d first heard it, whereas this cover from DE was pretty much instantly acceptable for the amount of respect it shows to the original melody while still being covered in the signature style/sound of Digital Escort.  Seriously – if this alone doesn’t confirm just why I’ve got so much relentless faith in this band, I don’t know what will.

I was personally a bit mixed on the added energy that they bring to the words in the verse at first, but decided I liked it.  The lethargic sound of Kurt’s voice on the original sounded as if he barely made it out of the studio alive recording it, which really made it the perfect ending to Nevermind…it was so fucking final that it left you numb, cold and confused by the end.  Digital Escort handles the verse with a bit more life to the words…but the combination of the way they mix the sound of the vocals and the low-end enormity of the music really finds the sweet-spot in the dark to make it all work.  Impressed?  Actually, yes…I genuinely am.  When I saw the name of the track, I’d assumed it was a Nirvana cover…and I was seriously curious as to how such an electro-influenced sound like DE’s could make it work.  Again, having faith in this band and knowing they’d bring their A-game to it was a given for me…I’m just glad it was well-founded and that they truly delivered fully on this important song.  Absolutely nailing the chorus, Digital Escort scores big with their take on “Something In The Way” with me…excellent background vocals happening here too, you almost don’t notice the multiple-layers of haunting, creepy vocals whispering in the background…but they’re certainly there and they are certainly making all the difference in the atmosphere overall.

Yep.  No argument from me – that seriously hits the spot.  They both did and for entirely different reasons.  “God Of Mine” puts the intensity up-front and in your face, whereas “Something In The Way” sucks you right into an enveloping black-hole of human despair in its looming shadows.  Digital Escort continually finds innovative ways to impress – I couldn’t be happier with how these two songs came out and think they’ve created some seriously dynamic and powerful tunes with these two new singles.

Tags: Digital Escort God Of Mine Singles sleepingbagstudios Something In The Way