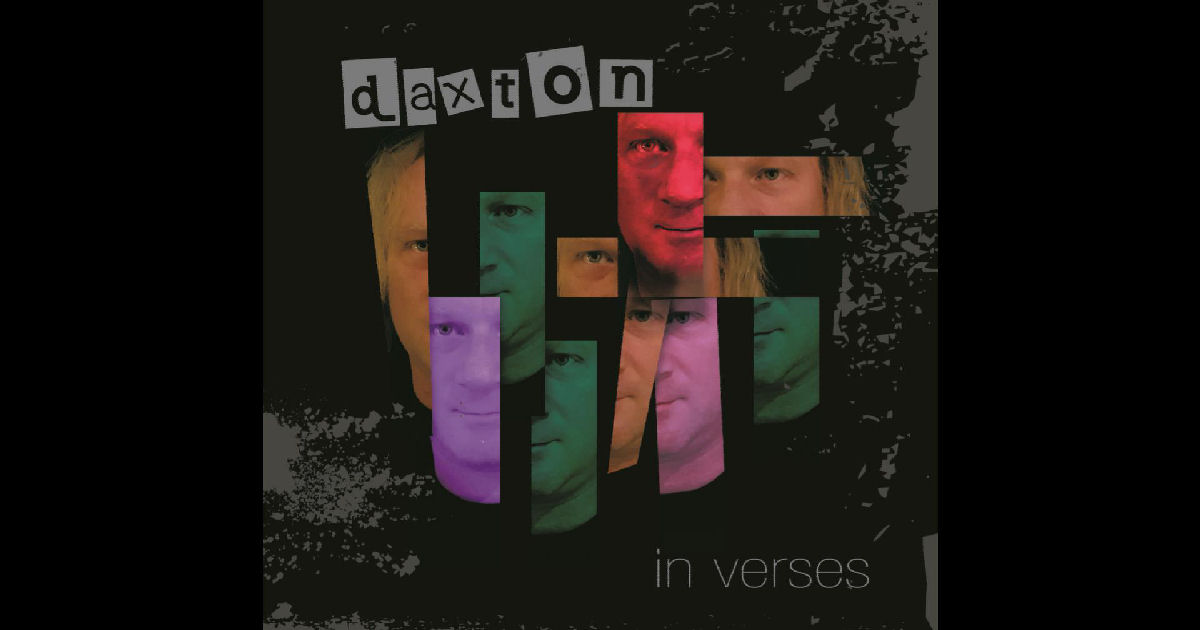 Man has it been a while or what?  Good to hear that Daxton is still out there, doin’ his thang and makin’ the music happen from his corner of the world over there in Australia.  Been over two years since we last had a listen to this reliable talent when we checked out his single “I Don’t Mind” in review, which if I’m not mistaken, was about a year after hearing him for the first time on the single “Highway One.”  From the looks of things, Daxton’s back with a brand-new album called In Verses released this year – and from the sounds of things, he’s ready to entertain your ears once again.

Loving the slide guitars that roam wildly throughout his new single “Ball & Chain” and the impressive mix that this song has…Daxton’s got the reverb dialed-up on the vocals in a way that would make Chris Isaak or the Righteous Brothers jealous – noticeable enough to bring you in through the very sound you hear, and if not that, then you’ll be brought in by the flawless performance from him as he rolls through this tune.  Or both!  And don’t get me wrong…Daxton’s not bringing you in to ballad territory like the aforementioned artist & band – he’s ready to rock with a smooth style that borrows from the Blues yet still offers ya something new.  You can hear the back & forth rhythm and the comforting familiarity it has to its sound & movement – but I think that through the vocals, he’s made some exceptional choices in the way it sounds & the way he sings it to make sure this single didn’t come out sounding like any ordinary experience.  The keyboards add all the spice & charisma you need on this song – truly awesome stuff happening in the background, soloing with organ-like sounds and really finding that groove & freedom of expression to go with it.  The entire sound has great attitude – “Ball & Chain” is definitely a solid cut from Daxton Monaghan and a great twist on his style from the last time that we heard his music.

Great to hear this guy come back in such fine form with such an entertaining & interesting sound to his lead-single from In Verses.  I think the subtle changes to his style on “Ball & Chain” prove that this guy still has a ton in the tank and a lot to offer the ears out there.  I even did you the extra service of taking a couple extra minutes to confirm that for ya…the song right after “Ball & Chain” called “Stain” might very well be a song I liked even more than what I heard on this single we’ve got here in review today!  Mighty good chance really…certainly not a knock against “Ball & Chain” so much as it is a compliment to the depth of material it seems like this record must contain with both of those songs coming in during the album’s late-stages towards the end of the album.  Sounds to me like either of these songs could have been strong contenders as a single…and I’d keep my eyes & ears out for “Stain” to come out with a video or something at some point as well – Daxton’s clearly writing great tunes right now.

I think people will dig on “Ball & Chain” – I think the vocals came out great, full of tone and noticeable melody with its hollow & distant vocals still sounding impressively bold along the way.  The music sticks within that realm of comfort, creating a vibe that pulls you in for its nostalgic style & keeping your attention through the stunning execution, performance, & mix on the song.  I mean face it – there’s a heck of a lot of cool stuff happening on “Ball & Chain” – but even you know all you needed was the sound of that slide guitar to want to stick around & listen to the rest of what’s going on in this new single from Daxton Monaghan.  The man certainly knows how to right a tune that’ll grab your attention & hold it confidently – and I’d say he’s managed to do that once again on “Ball & Chain” from In Verses.

Find out more about Daxton Monaghan from his official website:  https://www.daxton-music.com