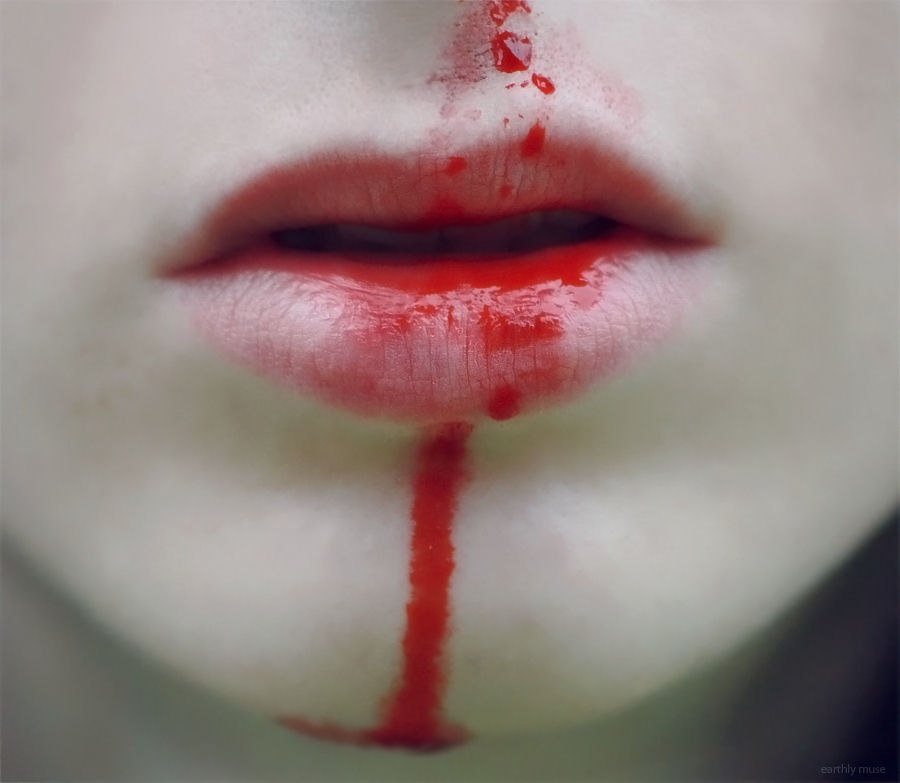 Undeniable groove here in the writing of “Blood Of My Heart” by Dansad featuring vocalist Joshua Peavy.  I’ve read a bit on the project now…seems like Dansad has a really cool thing happening overall – they’ve really taken on that idea of a ‘world’ band from their base in Russia by expanding out into the world internationally for a whole bunch of tunes to rock the recordings for an upcoming album.  Our first taste of that arrives in the form of “Blood Of My Heart” and the guest appearance by Joshua Peavy of the USA lending his talents to this lead-single.

There are a lot of things about the writing of this tune that work extremely well for it…first of all, the pacing itself.  Not something you’d normally notice or even give credit to in a review…but I’m gonna break that tradition by singling it out right away here today and pointing out the fact that the way that “Blood Of My Heart” moves is insightfully dynamic, rhythmic and extremely awesome to listen to.  Excellent mix and production from Dansad…a wicked blend of skill in the tones that works really well with strong, clear & confident movement from part to part; written in a somewhat minimalist approach – everything we hear is an element that really COUNTS in the music and supports the overall idea perfectly.  Nothing out of place here in a song like this with a widespread atmosphere…believe me, you’d notice.  The guitar work is seriously inspired, sounds unique and mysterious through exceptional parts and really insightful, clever ways of playing it all – outstanding to listen to.

So what of the song’s main guest-star…did Joshua Peavy hold up his end of the bargain?

I’d give that a huge YES and thumbs up in support.  Just before the thirty-second mark, Peavy makes his vocals seriously known and inarguably makes an instant impact with a no-holds-barred approach that leaves nothing out.  Real credit to this guy…he had a strong beat & song to work with to start – but he really did bring out the kind of performance that a great song demands and lays it all on the line here on “Blood Of My Heart.”  With the great pacing and movement of the song, the switches in the energy of the writing…each moment that passes allows for another part of Peavy’s dynamic performance to truly shine.  What a voice!  Honestly!  What.  A.  Voice!  Some of the notes he hits will absolutely blow your MIND.  Dude sound phenomenally supercharged and right into this clever low-end, twisty-shifting groove and I can’t say I blame him.  I LOVE that you can really hear the moment taking him right over on this…it ups the excitement and amplifies the tone & energy of Peavy’s every move on the microphone.  You can easily hear that there wouldn’t be a collaboration either of these two, Dansad or Peavy, could be a part of that wouldn’t work unbelievably well…for a song to come together as strongly as “Blood Of My Heart” has, you’ve really gotta be on that same page – and this collaboration is in perfect step with itself for every inch of the four-minute march.  Big respect for what Peavy brought to this melody…the chilled-out nature of the music overall could have had him in a much more relaxed state were he not so inclined to absolutely ROCK the mic with serious power like he IS.  Inspiring to listen to this kind of dedicated approach – I’d imagine that Dansad couldn’t possibly be more pleased with the overall result because the vocals sound fantastic on “Blood Of My Heart.”

In short…if the collaborations, ideas and music on the upcoming album from Dansad are coming out at this incredible level of writing and quality…I think we ALL have something to truly look forward to.  Stoked to hear what comes next from Dansad – this was awesomeness at every turn.