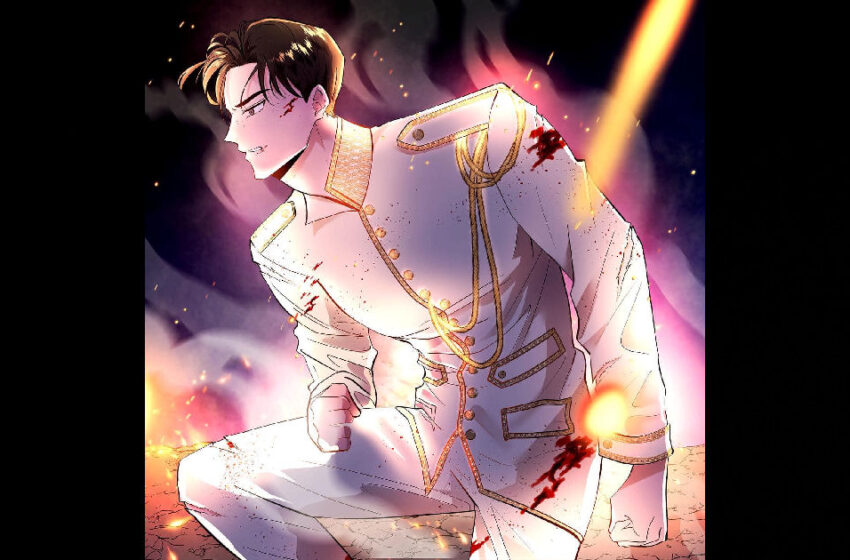 Chael – “Better Not” / “Friends With A Cheater” – Singles Review

Now this artist right here has got a completely bright future ahead of him – I’m seriously impressed with Chael!  I was reading about this dude based out of the Philippines, and a write-up that came along with these two singles I’ve got…it almost seemed like a direct challenge, you know?  The quote I’m referring to read: “In times where songs can have multiple songwriters, Chael proves that songs with great lyrics can be written with just one.”  In my heart of hearts, I completely believe that…in fact, I’m almost saddened by how many artists/bands think that a team is required to communicate what one great writer can accomplish, you feel me?  So…you betcha – I was EXCITED to push play on an artist with such extraordinary confidence…could things REALLY be as clearly incredible as a quote like that would have us believing?  I’m completely stoked to report that this is indeed the truth…Chael’s got the magic, 100%.

I’ll put it to ya this way – both “Better Not” and “Friends With A Cheater” serve up nothing less than fully single-worthy sound, and neither of those songs have gone on to pull in the incredible numbers than his debut cut called “2AM Love” achieved – yet – which was well over a million streams in just a few short months back in 2018.  Believe me when I tell ya though folks…that level of success is absolutely in Chael’s future again…and if these two singles I’ve got here are any indication, it’ll be sooner rather than later.  Truly – I’m blown away by how great both of these songs have come out…to the point where it’s actually really tough to figure out which one of’em I might even like better.  That’s a nice problem to have – and a whole lot more rare than you might assume…Chael’s got incredible material to choose from, and thankfully, I don’t have to – you don’t either; both of these songs are out there online now.

As a lover, not a fighter – I feel like I’m probably the most partial to “Better Not” – the songwriting here, is just straight-up exceptional in every way…and honestly, the execution is equally impressive.  These are the kind of songs where you push play, and you instantly know you’re on completely solid ground, listening to the music of a highly reliable, well-crafted artist that knows exactly what they’re doing and how to write a song that sincerely connects.  The main hook of “Better Not” at the end of the chorus is pure GOLD y’all – “I better not love you – cause I would.”  A mere fraction of the lyrical awesomeness that Chael is capable of, I assure ya – but it’s beautiful all the same…until you have a listen for yourself, you’ll just have to trust me when I tell ya the rest of the song is equally staggering.  I’ll tell you this much for certain – everything that quote up top claimed was clearly true – an entire team of songwriters would be LUCKY to rival what this one artist can accomplish on his own…that’s how incredible a song like “Better Not” really is.  If you need proof that I’m not just blowin’ smoke here, it’s as simple as doing this…have a listen to “Better Not” and imagine what it might sound like by your own favorite artist or band…doesn’t really matter which genre – in fact, that’s kind of the point.  The songwriting in a moment like this, is completely transferrable from genre to genre, and would work perfectly in a whole variety of styles and sounds…I’m tellin’ ya, it’d be a massive hit, every single time.  That being said, Chael’s playing it smart if you ask me…he COULD sell these songs of his for tons of dough if he WANTED to…but this material is SO GOOD, anyone would practically have to be crazy to give it up if you could do justice to the writing through a great performance – and that’s exactly what this guy is capable of.  While he COULD send these songs out there around the world to other artists & bands…I’m genuinely wondering if anyone out there truly could nail these songs with the sincerity, emotion, and spectacular beauty that Chael brings to songs like “Better Not.”  For real – could anyone out there get more out of “Better Not” than he has already?  As much as I know the song WOULD work in a whole array of styles – it’s pretty hard to conceive that you could squeeze one more drop of awesomeness out of “Better Not” than Chael has already managed to get out of it.  So there you have it folks – THAT is how good I think this artist is.  He actually reminds me a lot of Adam Young from Owl City…that’s great company to be keeping when it comes to the art of songwriting & catchy tunes – and Chael’s completely able to communicate the same mesmerizing level of emotional sweetness, radiant sincerity and sensational hooks within his own songs.

From what I can tell, “Better Not” and his most recent single “Friends With A Cheater” are the first two tracks of his return since the release of his self-titled EP back in 2019.  Lemme tell ya straight up…anyone out there that was already a fan of Chael, has been WAITING and HOPING this dude was coming back to drop more tunes onto the internet…and aside from that, the amount of new fans this guy is gonna pick up with bulletproof material like you hear in these two songs…is theoretically staggering.  From people like you & me, to professionals in the industry – anyone listening to Chael is going to recognize how rare and special this guy is when it comes to the true craft of songwriting.  Even just reading the write-up for “Friends With A Cheater,” I got chills down my spine…it’s seriously well-thought out subject matter – and it sounds entirely based in reality…stuff that might even be more relatable than you’ll realize at first.  “Friends With A Cheater” bravely examines the role of silence with depth that most writers never reach – and it’s a real shock to the system.  Personally, I’ve been there…I had a best friend who had a girlfriend that was stepping out on him all the time, and for a long while, I said absolutely nothing, because I was on great terms with both of’em, you know?  It got to a point where I had to decide where my loyalties truly lied…and if I had the courage to speak up when I’d been silent for so long…practically complicit, which is really what “Friends With A Cheater” is all about to a degree…it’s a very similar scenario.  I can tell ya that my own story didn’t have an extremely happy ending – I ratted out the one cheating to my best friend of the two, and I never ended up talking to his ex-girlfriend ever again…and I still had work to do to patch things up with my buddy, because that trust between us was clearly damaged.  So it cost me one friendship completely, and strained the other permanently…and I basically regret the entire thing, even though I was hardly involved being just a listening ear!  It certainly sounds like Chael knows where I’m coming from…”who am I to decide?” is the kind of line that definitely tells me that he’s been to the same complex places I’ve been, and eventually had to choose a side as well.  All-in-all, even though I might personally be more attached to a song like “Better Not” by just a fraction myself, I’d readily be the first to acknowledge that Chael’s working with a more relevant vibe for the right here & now with what he’s got goin’ on in “Friends With A Cheater” – this is geared towards what people are listening to in the scene at the moment, and stands that much more of a chance of securing Chael another giant hit.  In my professional opinion…this dude really can’t lose…both of these songs are beyond awesome, vivid, real, and filled with incredibly powerful & potent emotions…he’s got the gift for this, no doubt about it.  He DID prove that one man with a pen & real heart invested in the material could completely rival an entire team of songwriters…I’d bet on Chael to go the distance in this industry without question.  Whether it’s as the artist, or as the writer…this dude’s got a future in this music business for sure, mark my words.

Find out more about Chael at his official page at Facebook:  https://www.facebook.com/chaelnotkale

Tags: Better Not Chael Friends With A Cheater Singles sleepingbagstudios