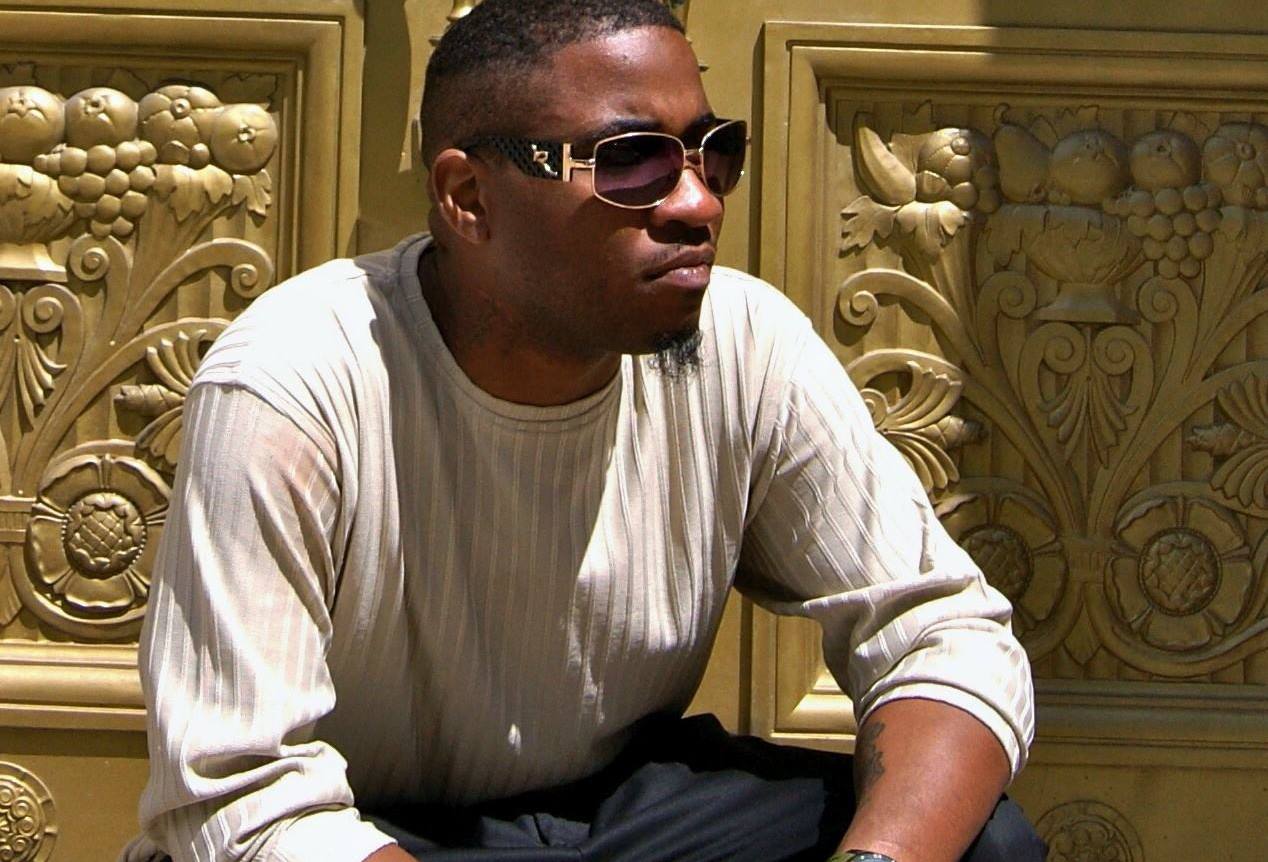 You gotta love it when you just happen to glance up at the ol’ playlist and it reveals something of interest!  Apparently I’m about to embark upon listening to a pre-labeled ‘Club Banger’ – who knew I’d be spending the earliest parts of my morning in such musical diversity…we’ve already been through Funk, R&B, Rock, Indie and now we’ve got a certifiable ‘Club Banger?’  What can I tell you my friends…yes…yes life can be this good.

Keeping it all on the smooth – Blow Flyy has landed on our pages with his brand-new single “All That She Wants.”  The track actually reminds me a lot of a Canadian artist that went by the name of Jelleestone…but I can hear that the R. Kelly crowd as far up to the people currently listening to Shwayze giving a track like this a spin as well; definitely large-scale appeal and accessibility in the world today to music that packs a danceable punch like what Blow Flyy is doing here on “All That She Wants.”

It’s Pop/R&B with some Soul thrown in there for sure; Blow Flyy brings this song to life quickly with an inspired performance on a short tune.  He wastes no time and jumps right into the mix within five-seconds  or less.  He might be able to stand coming up in the mix just a little more throughout the verse – this beat is a bright one that comes through crystal-clearly, mixed perfectly with the low-end bass-beat, but it shines so brightly that it nearly overpowers the volume of the verse.  Nearly, not quite…

Bottom line is you can hear the beat itself works massively well and that the flow is more than there.  The sample itself has a huge hook and pull – more than likely what’s responsible for the verse sounding a little quieter, but also, chances are it could be a more concentrated effort on making that chorus stand-out just that much further.  It works…that chorus-hook is performed perfectly and there’s no doubt about the power it would have over the attention of the masses; Blow Flyy has a certifiable hit-song here – just gotta spread the word.  You too – not just me!

Overall, I’d say the idea is more than there, the performances are perfect…and the mix needs the slightest tweaking ever to make this the hit it deserves to be.  It’s got rhythm, it’s got style – it’s got “All That She Wants” – and oddly enough it had all that this bearded guy here reviewing wanted this morning too; solid jam worth spinning many, many times.

Find out more about Blow Flyy at his Facebook page:  https://www.facebook.com/BLOWFLYY

Tags: All That She Wants Blow Flyy Singles sleepingbagstudios