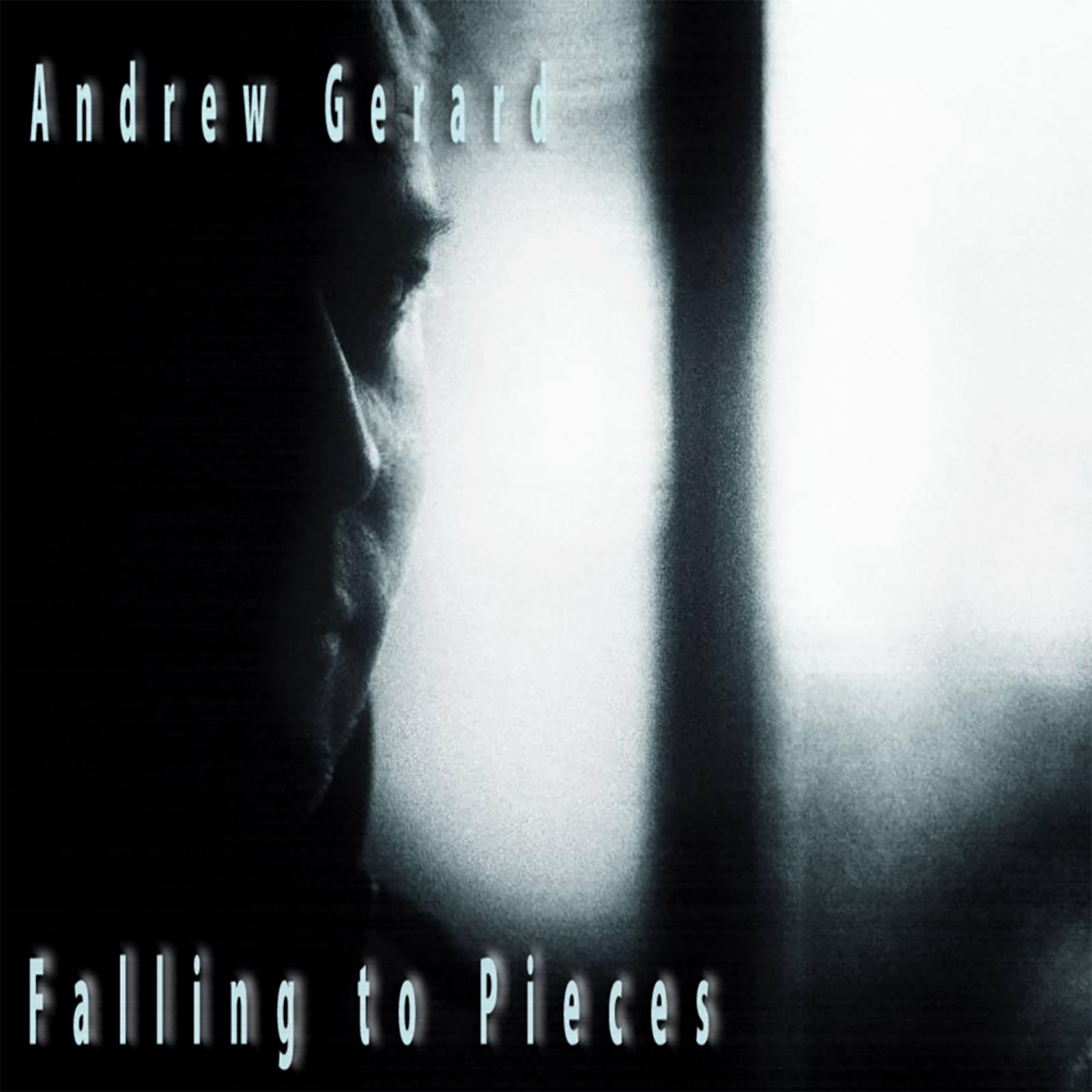 I swear the independent scene has started to stack the deck in their favor towards the end of 2016 here.  The run of amazing tunes as of recent continues strongly on with the new single “Falling To Pieces” by solo-artist & singer/songwriter Andrew Gerard.  He’s written a really solid gem of a melody and given a spot-on performance to his new single…and as if it somehow needed something to help it standout even more – he’s put together a brilliant video to support it, starring none of than actress Anne Heche!  How cool is that right?  Not often you come across such a recognizable star cool enough to still hang out in the open of the indie-scene; her performance is fantastic in the video and her presence alone gives you the impression that Andrew Gerard is certainly well on his way towards mainstream success.

And I get it…it makes sense enough to my ears for sure.  The inviting acoustic melody and the melancholy of the atmosphere really work well together in contrast…and I think you see that onscreen with the visuals echoing those beautiful cracks of light that exist in the dark.  Gerard sings this one up-high in his register…he keeps his tone right on the mark where it should be and delivers a solid performance that echoes the passion and emotion of what he’s written lyrically.  His approach in combination with the sound of the overall melody itself have “Falling To Pieces” possessing that same kind of tone & magic that connects with us in the more sincere songs you know from the Maroon 5 catalog.  Whether or not the song itself sets him apart from the rest…I’m not entirely sure; but I think the video helps in that respect perfectly & there’s absolutely nothing I’d think to change about his performance or any aspects of the production.

“Falling To Pieces” has all the hallmarks of a real songwriter written right into its fabric and you can hear’em!  Great expression and tone on the words, beautifully emotive acoustic providing the atmosphere surrounding the vocals…and you can tell that Andrew has really made the connection to the words he’s written to pull the best out of himself for his performance.  The evolution and build of the song flows gorgeously, adding in really clever additions with backup vocals and slight effects that fit perfectly right into the boldness of the melody.  He sings it sweetly & sincerely…puts the passion into the words where it truly belongs and emphasizes the energy in all the right parts as “Falling To Pieces” unfolds…he’s done a fantastic job on the song itself and it would hold-up strongly even without its spectacular visual accompaniment.

All that being said…and I’ve said this time & again throughout the history of these pages – videos MATTER when it comes to getting your music out there in today’s day & age.  Even if it’s just something simple – there are so many people out there that have their ‘autoplay’ features on that surf the ol’ YouTube that you’re bound to get hits over time…but trust me when I say people are also listening to music this way solidly now and that it quite often takes a great video to get the public off their butts and into a venue.  Now…of course…if Anne Heche is on-hand and available to star, I fully recommend going in that direction based on what I’ve seen from her onscreen here in the video for “Falling To Pieces.”  Truthfully she had me long ago in the movie Return To Paradise…BUT…regardless of that, her performance in this video for Andrew Gerard is graceful, beautiful and perfectly express that mixture of light & dark within the ideas in the writing.  Directed spectacularly by Fisher – every hand involved in the journey of this song applied its own touch of brilliance and assisted in the stunning final results – excellent to listen to, excellent to watch – Gerard’s put together a true winner here on “Falling To Pieces.”

& whaddya know – he’s even from my old hometown out there in ol’ Vancouver, BC again originally born in Ottawa!  It’s like we switched places!  Find out more about Andrew Gerard at his official page:  http://www.andrewgerardofficial.com/