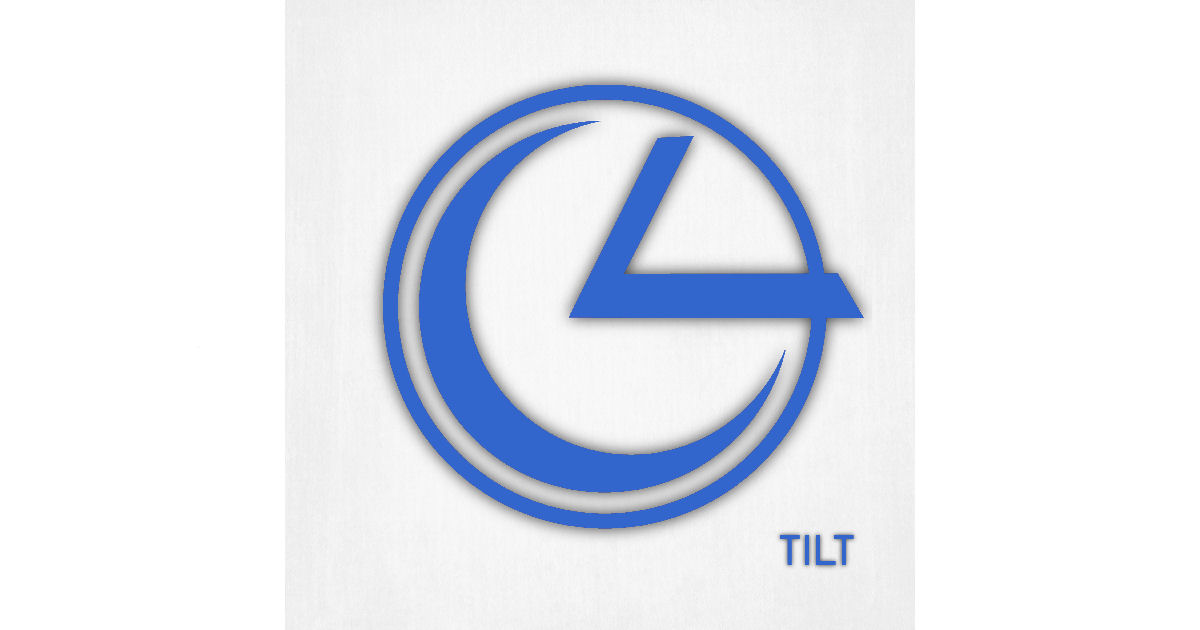 From the first initial seconds of the new single “Tilt” by Acharya, I honestly thought I was about to be in for some Post-Punk/New Wave/80’s-influenced music for a brief moment.  Quickly revealing itself to be much more widespread than any one style, the blend of Pop melody, Progressive tendencies, stylish Rock, and overall moody atmosphere became more & more engaging & impressive with each passing second.  The pace on this tune is mesmerizing – the clarity is equally stunning, leading to a mix that hits the mark bang-on; you can hear every element within this tune that adds to this vibe.  Quite honestly, I sat here kinda fascinated by “Tilt,” the way this entire track flows completely draws you in to listen closely – and when you really start to dig into the WHAT and WHY you’re so willing to do that…it’s pretty remarkable.

Essentially it boils down to attention to detail here and how not a single second of this cut has been overlooked.  The way these layers of music interact is freakin’ immaculate – this is how you make a cut that’ll get some real attention and retain a ton of fans from the impression “Tilt” makes.  The reliable beats from Daniel Blackburn keep the tempo of this cut moving at a seriously rad place, never clouding up the environment with a bunch of unnecessary flash, he keeps it completely pro and sparkling clean, which in turn really allows everything else around the backbone of this beat to shine even more.  How do you like your vocals people?  Smooth AF and smartly melodic?  Lead-singer/guitarist Josh Grayem’s got ya covered – he sounds perfectly chill with his delivery and notably clever with his lyricism.  It ends up adding a really weird-but-cool extra layer of depth to this entire song; when you read through the lyrics, you’d imagine they’d come out in an entirely different kind of flow were you to just see them on paper – to hear how he breaks them up & adds such stylistic character to the vocals on “Tilt” deserves a real high-five.  I love what he’s singing about and how he’s choosing to sing it…can’t ask for more there.

The unsung hero of this song, is undoubtedly Matt Coate…and I say that knowing that most people are gonna hear different things in “Tilt” before they ever really how awesome the bass is – but the music-heads & musicians out there WILL notice the supreme performance he’s putting into this single.  He’s essential; he adds in a steady rhythm that you can always hear present in the melody, but slightly below the surface of the shiniest parts of “Tilt,” you’ll notice he’s actually seriously bringing the heat.  There are moments of satisfying complexity, there are moments of expert restraint – the tones in general are so killer…we’re talking beefy bass sounds played with just that right hint of funk to accent the groove.

And so like…I mean…ALL of this stuff is good right?

For while Acharya might be moving at a significantly mid-tempo pace on “Tilt” – which is usually a tough sell in a single – I have no qualms or concerns about this track being one that’s put out there to draw the people in.  This IS a single-worthy tune – it’s as plain as the ears on my face that are listening to it.  The hooks are EVERYWHERE…that’s not opinion, that’s fact.  You can hear it in the vocals – and perhaps the best kept secret in this review about Acharya so far, is that ultimately, they impress just as much without’em!  Don’t get me wrong – I absolutely love the sound of the way Josh sings “Tilt” – I think he does an extraordinary job; it’s much more of a comment on the surrounding instrumentation outside of the verses that they’ve essentially used as the chorus of this single.  The GUITARS on this track damn near steal the show after ALL the amazing things you’ve already heard – that’s how you put hooks into the music without saying a word right there is what that is people.  For you doubters out there that might wonder just how strong a chorus can be without a lighters-up anthem-esque sing along – LISTEN to “Tilt” and tell me you don’t FEEL THAT.  You know you do!  While the guitars get wild and supercharge this cut with character & charisma, you can hear the bass-lines strengthen as well…and with that stoic reliability & crispness to the drum beats…what else can be said – your ears will EAT these moments up.  Acharya absolutely proves that they don’t need a single word to entertain – but they certainly also prove that whenever they wanna use’em, it’s never gonna hurt either.  With & without words, this band is a major force to be reckoned with and you can hear the amazing potential that really exists between them – I’m not only excited about what I’m hearing on “Tilt,” I’m STOKED for what this band could go on to do in the future.  I really think they’ve got something magical started here…like I said, I was mesmerized by this one…everything about it just felt ‘right’ – not a thing about this I’d change, they nailed this single.

Fun fact I’ll share with you at the end here…”Tilt” is Acharya’s DEBUT single!  The best years of this project are still ahead of them for sure…but this gateway into their music is even more jaw-dropping when you consider how new the band is.  The starting-blocks they’re working with will build them a castle one day and a career filled with music that’ll truly hold up over time…I hear every single reason as to why this project should continue on forward at full speed – all green lights ahead of Acharya.

Find out more about Acharya from the official page at Facebook:  https://www.facebook.com/acharyaband