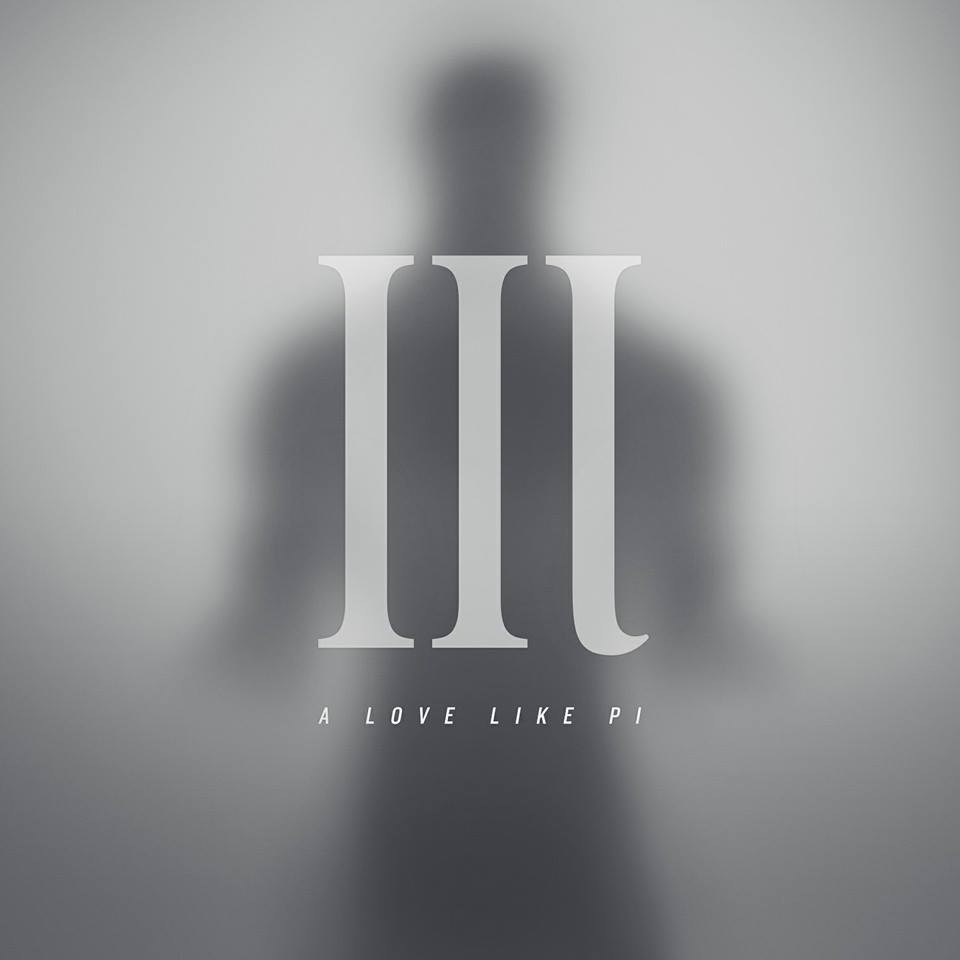 Hot electro-rock from New York! A Love Like Pi has just released their album III – a full-scope blend of genre-mixing madness with rock/electro music meeting alternative/pop attitudes and melodies – as their first song “Till I Die” starts-up, I can already hear that this is definitely a sound that could potentially catch on HUGE with myself personally…and certainly with a TON of people out there. As the album amps-up the energy and continually turns-up the beat & heat in the music, “Dirty Work” takes the band a step further into somewhat uncharted musical-terrain; there are a few bands that do something similar to A Love Like Pi…but truly not that many that do it this convincingly or pull it all off this well. You’d be looking at sounds like Hot Chip…only way more aggressive…or you could try Panic At The Disco…but way more ‘in-control’ sounding…you’re best off with bands like Two-Door Cinema Club…there’s a similar sweetness to the music of A Love Like Pi and a similar energy. I’d almost be more comfortable citing indie-acts like Xavier Toscano, DF3 or Soldier Rye in comparison for the sound overall. That being said…the electro-aspect of A Love Like Pi and how balanced it is in the music is really what sets them apart from any comparison right now…everything sits perfectly in the mix of III and really highlights what a unified sound this three-piece band creates.

Not that you’ll come across a sound or song that doesn’t have hit potential on this album, but things continued to increase in overall awesomeness…or at least that was my own impression as A Love Like Pi puts in the melody to “Boy” and fills the atmosphere with sweet-sentiment through the lyrics and an impressive, bouncy, playful-mix. Incredible vocals in this band…absolutely beautiful-tone and flawless delivery…the amount of hooks in “Boy” alone could take them to the top, but there are SO MANY MORE to come it borderlines on ridiculous! There is a massive amount of talent to the song-writing – these guys understand their sound & music inside and out. Listen to the way “Sorry 2.0” comes together…and the way that A Love Like Pi takes the energy to a whole other level when the chorus spikes into the song – I mean…you SHOULD be listening, he even asks if you can hear him within the chorus just to double-check. Okay…maybe it wasn’t written for ALL of us necessarily…maybe it’s an apology to a specific person…or for his personal actions somewhat; however you might take it – the chorus of “Sorry 2.0” is incredible…the way it moves, the way the vocals hit it all perfectly…I love this kinda music.

Standout-combination of drums & bass in the rhythm-section of “Cats;” the guitar-crunch and added electro isn’t far behind, but this track takes the rock-side of A Love Like Pi for a bit more of a ride than the preceding tracks. A serious combination of energy and smart-choices in the writing, the song burns like wildfire, highlighting the fact this band can rock just as hard as they can mellow-out, which they will on the following-track “Those Days Are Gone.” There are so many facets to the sound of A Love Like Pi, you can’t help but notice how III plays smoothly all the way through with logical progressions in the energy from track to track and a cohesive sound to their own signature-style that never leaves them as they tackle new rhythms, tones, atmospheres and moods on songs like “Those Days Are Gone.” Truly impressive range of emotions displayed in this one cut alone…the way it winds from an isolated somewhat sad sound to an instant party-rhythm possesses that same magic you can find in music made by Maroon 5 in the more sincere material that can bring you from one side of your emotions to the other in a single song. It’s tough to make a transition like this NOT sound out of place – and I think the master-grip that A Love Like Pi has on song-writing really shows itself on “Those Days Are Gone;” everything sounds right where it should be and each direction they take with their music seems to be an avenue or street I want to go down & explore with them.

As the album dips in to more artistic-terrain, the stylistic-verse & rhythm of “Heaven’s Halberd” has a beautiful pop/reggae vibe to it…the chorus very similar to something you’d hear in the melancholy melodies of music like The Postal Service or Styrofoam. Really fantastic track…”Heaven’s Halberd” is much tougher to love on those first spins through perhaps comparatively to the energy and tempo – but this is definitely a song you’ll come back to and appreciate more & more upon repeat listens. It’s much, much more minimal…but again shows the versatility in A Love Like Pi in another authentic-light that still holds true to their style & sound. If anything at all…it’s the combination of that, “Those Days Are Gone” before it and “Wide Awake” after it that create a slight but noticeable drop in the overall energy of III…well…at least until “Wide Awake” finally gets the album back out of bed and up & moving again with really innovative & creative combinations firing-off to create some truly incredible electro-compositions. The up-tempo portions of “Wide Awake” mix insanely well over-top of the atmospheric-elements that open the song…they never truly leave the song, they’re always there and just waiting for their moment to be back in the front of the mix…but with the tightly-produced way that A Love Like Pi has mixed “Wide Awake” all these switches sound perfectly-slick as they change.

On a lyrical-level, a lot of my highlight moments really did come towards the end of the album in “How Low” and “Living Honestly” – but I think it should be noted that they been impressive all throughout this record. Not only have the lines been well-written and full of emotional-imagery, but the WAY they’ve been written and performed to snap to the beat and song as well as they do is a very large part of the reason III is so good and that A Love Like Pi will go on to find their success. The sincere rhythms in “How Long” once again show just how far this band can push their own creativity and sound within their own style, genre & sound; “How Long” has much more in common with an artist like Sade than it does with anything traditionally found within the rock/electro category…and that works in a beautifully-hypnotic way for the mood in this slow-but-stunning song.

Saving their finale for the end (again – you gotta LOVE the way this album plays!) – “Living Honestly” is a perfect way for A Love Like Pi to bring it all home in their last song. Starting out with a beautiful, slow melody that you can hear building upon itself as it plays…the verse just around the one-minute-mark & after is one of my favourites on the entire album, as is the breakdown to follow. Just past two-minutes in the music drifts into electro-space before the band bring it all back in one final enveloping-sweep of electro-sounds & pounding drum-beats before hitting the chorus for one-last run and ending on their most-melodic, soft & gentle tones as the album fades to a close conclusively.

Pretty sure you can tell I really liked this record…but to spell it out plainly; this is incredibly-solid material from A Love Like Pi and I can only imagine what they might sound like on IV or V or VI…you get the idea… This band is clearly headed in all the right directions – from song-writing to sound, production to performance – A Love Like Pi has put out a completely strong album through the ten-songs on III with a signature-style of their own that I can only imagine will put them on the musical-map for many listening out there across the globe.