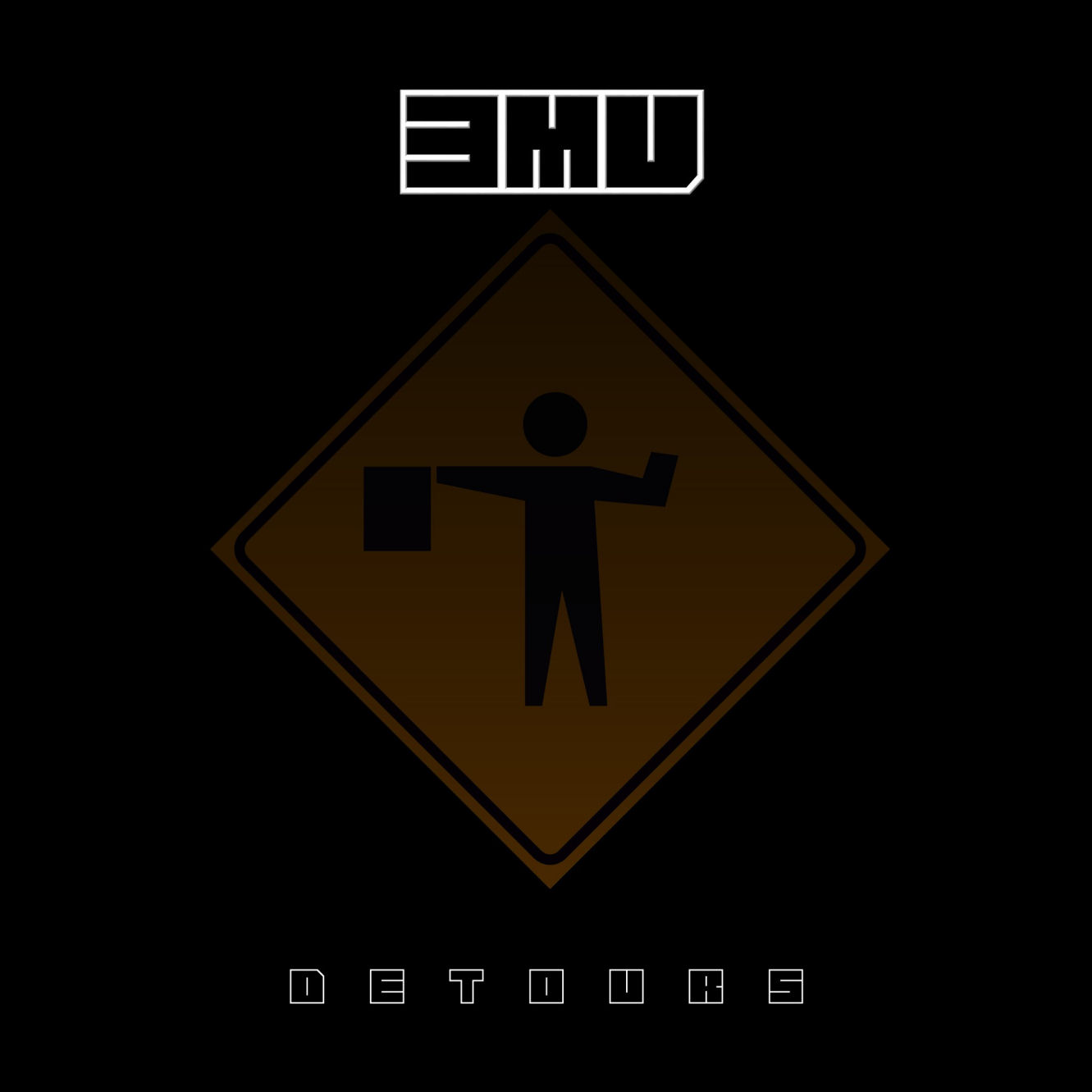 3MV – “Down To You (GMinor Industrial Mix)” – Single Review

Smart idea from 3MV to use a bonus track from the recording sessions of their upcoming album Detours as a lead-in…a warm-up for your musical palette so to speak. In fact…if you listen closely to the very beginnings of “Down To You (GMinor Industrial Mix)” – I swear the sounds you’ll hear are that of the very ‘machine’ itself roaring to life & ready to start the support for 3MV’s controlled-rock music.

Obtaining assistance from alternative/industrial act Nullsaurus to remix this lead single, “Down To You” incorporates aspects of grunge, rock, alternative against heavy rhythms and melodies to make its magic. And though the music is based far away from us in Chicago, “Down To You” might just end up reminding some Canadian’s out there of a similar sound we once made through the band Moist. I’d say that “Down To You” has a striking resemblance to the mood, tone & frantic-vs.-controlled feel to the Silver album by Moist from both recording and song-structure…minus perhaps the wuss-factor that was often brought in through David Usher’s voice; 3MV has a much meatier sound to what they’re offering. Maybe if we somehow had combined Moist with Finger Eleven…maybe then you’d get something close to what’s happening in 3MV…

It’s always an exciting time of life right around that album release time, and if this new song is any indication, then I’d expect that we’ll find the Detours album to be an extremely well-made one. From guitars to bass to drums these guys exercise a precise amount of control/energy in this song. There are moments where I was expecting the vocals to push the envelope slightly harder than they do as the energy in the music bursts wide-open around the three-minute mark; but what we trade for is also an excellent idea – the guitar-solo! Extremely well-performed with bright tones and precision-playing – the guitar sounds soar through the middle of “Down To You.”

Personally I think this is a smart song to have released in advance of the album. I think that “Down To You” hints at a lot, but also doesn’t let the band reveal all the cards their holding just yet. The bass-led opening is deadly…I love the way the vocals start out and the slight echo-effect that helps fill in the verse perfectly. Somewhat dramatic in its style and theatrically-gripping through the way the song reveals itself – 3MV have found themselves off to a great start with this lead-single – “Down To You (GMinor Industrial Mix) should have no problem in doing its job to capture people’s attention for their upcoming album Detours.

Some people will dig the execution of the vocals and how they use their ‘breaking’ sound to their advantage…others will accuse the dude of being off…so let me clarify; that’s a stylistic-choice people – this dude could sing it all note-perfect if he chose to – and tone-wise, it’s still all there 100% of the time. So what if the voice cracks, breaks and squeaks through the middle when it SOUNDS like it fits! I know I wouldn’t have made the dude redo that here in the studio – I think that’s the sound you want for a track like “Down To You” and that his instincts have served him well here.

It’s a great start! I’m not going to lie to you and say 3MV’s “Down To You (GMinor Industrial Remix)” featuring Nullsaurus is the song that’s going to set the world on fire…but I also don’t think that’s the intent here. This song is the spark, and Detours will be the blaze – look forward to these guys; 3MV rocks the right way.

Tags: 3MV Down To You GMinor Industrial Mix Singles sleepingbagstudios