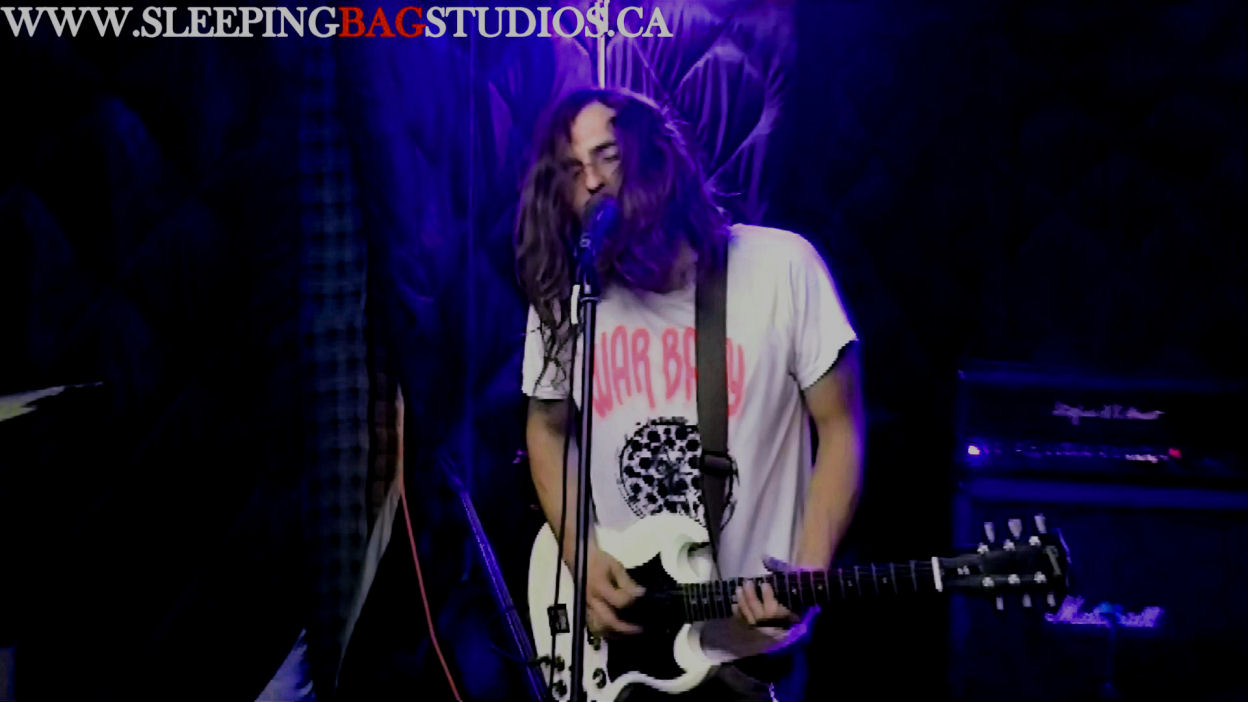 Easily one of the top bands we’ve found within the music-scene over the past four-plus years, The Pit were frequent guests at SBS and came out for everything from scheduled recording sessions to interviews to just plain ol’ hangin’ out.  As we watched them from around the point of the release of their EP Real Boy Times, we eventually saw bass-player Scott leave the band for other pursuits outside of music…and the core duo of twins Tyler & Trevor Hutton began to carry on, also joining the band Closer.  The Pit continues on strongly, still playing shows in Vancouver on multiple dates throughout the year and I’ve personally just heard one of the brand new tunes via demo-recording…they’re in the zone and set to slay it all over again!  Check out these shots from 2014 when we had them over to take a shot at getting their track on the Everyday Music TV channel with a performance of their single “I Wanna Plant Bombs Everywhere.”

They made it for the record…you can find them on day 427/1000 at the official EDMTV channel at YouTube here.