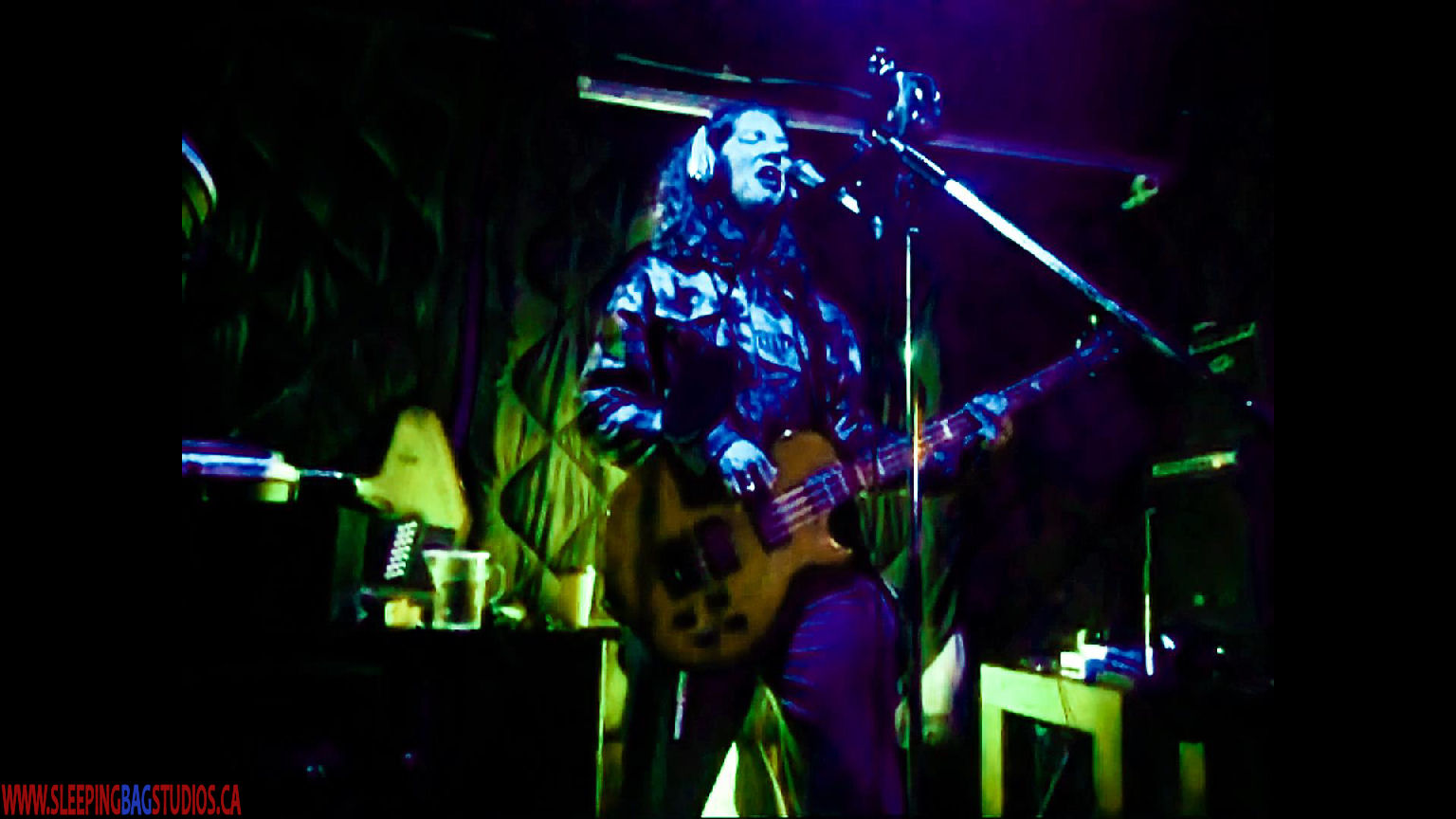 Sadly…the bad news of this story was that this band never made it out of these demo-sessions…but before they broke up officially in 2013, Overdose rocked the SBS jamspace with their grunged-up music as they started their way into their music career.  Absolutely awesome time with Dakota, Tyler and Alex…and it was truly too bad we never got to see this project all the way through before they split – we had a great time recording…truthfully while they were there I didn’t realize the band had problems or any cares in the world.  The band let themselves loose in the studio and got some great stuff recorded before all was said and done – and as many of you know, there is a musically-positive ending to the story for at least 1/3 parts of Overdose; lead singer Tyler Mayfield went on to become the new singer for Vancouver-based sludge-grunge band Lung Flower before the year was done.  Check out some shots from the official Overdose demo-sessions back in 2013!