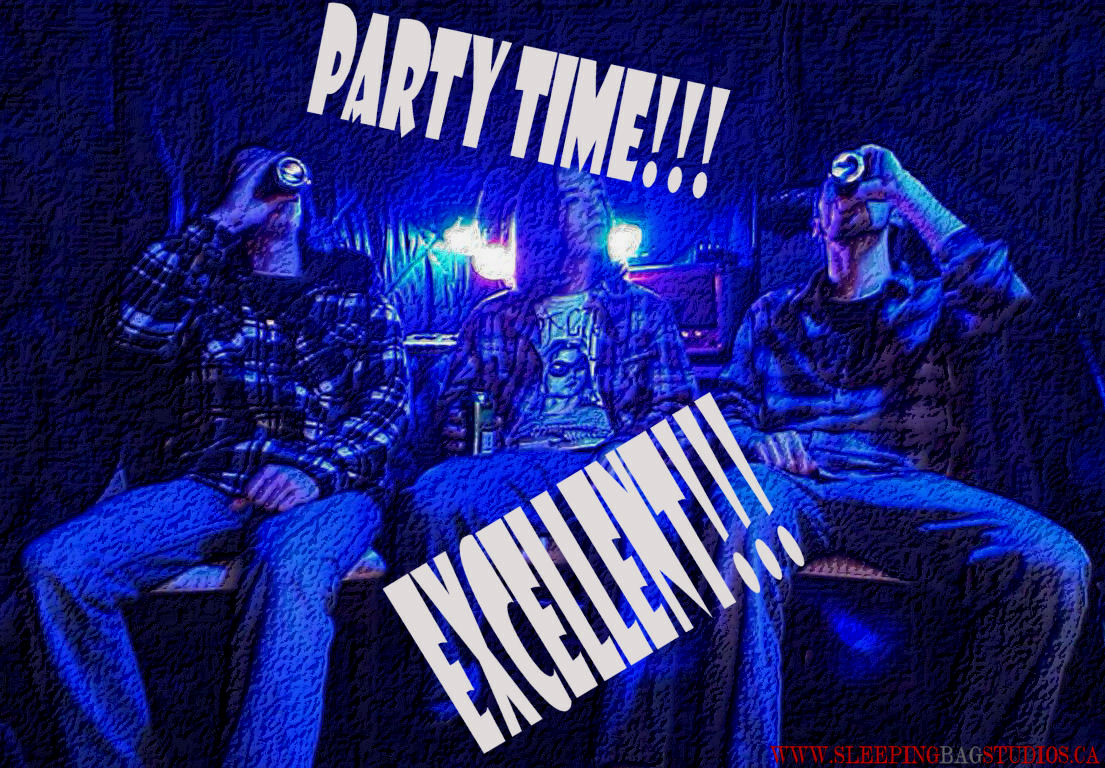 One of the first bands to reach out to us when the show started back in 2012 was the three-piece grunge-band Overdose.  Truthfully, they were still getting the project off the ground themselves…and we had a chance to catch a couple shows and begin recording their demo-sessions in sleepingbagstudios before the band unfortunately imploded a half-year later or so down the road and called it quits in 2013.   On the bright-side…though we never heard from drummer Dakota again, we’d run into guitarist Alex at Lung Flower shows continuing to support his old band-mate in Overdose, Tyler Mayfield who went on to become Lung Flower’s lead-singer.  So the relationship there still continues…and so too, does the music.  Take a second look at some of our earliest memories from SBS Live This Week when these guys came into the studio to answer some questions, spill beer all-over the fuckin’ place and rock the fuck right out – acoustically!