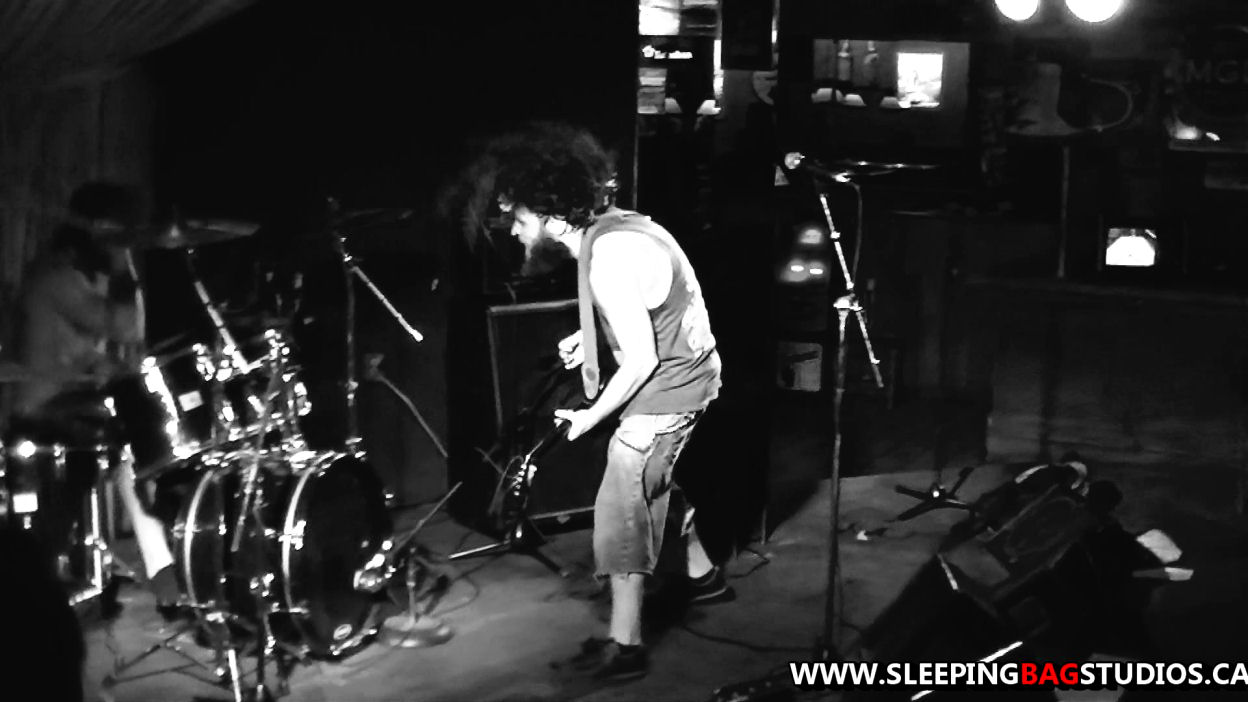 If you know anything about who we are, what we do or have watched or listened to anything we’ve done at all…then you already know just how much we love the music of Vancouver’s heavy-rock/grunge band The Pit.  Shortly after their bass-player moved on to wine-country in Kelowna, BC – The Pit began to emerge once again on stages across the lower mainland…and one of those first stops was a tiny pub known as the Fairview.  Set in the heart of the dank-parts of Vancouver – The Pit has always felt at home against a backdrop of looming menace and mayhem…and this show was no exception.  Proving they were every bit as electrifying to watch as a two-piece, these two twin brothers kicked all the ass and killed it once again here onstage in 2013 – check out the photos!