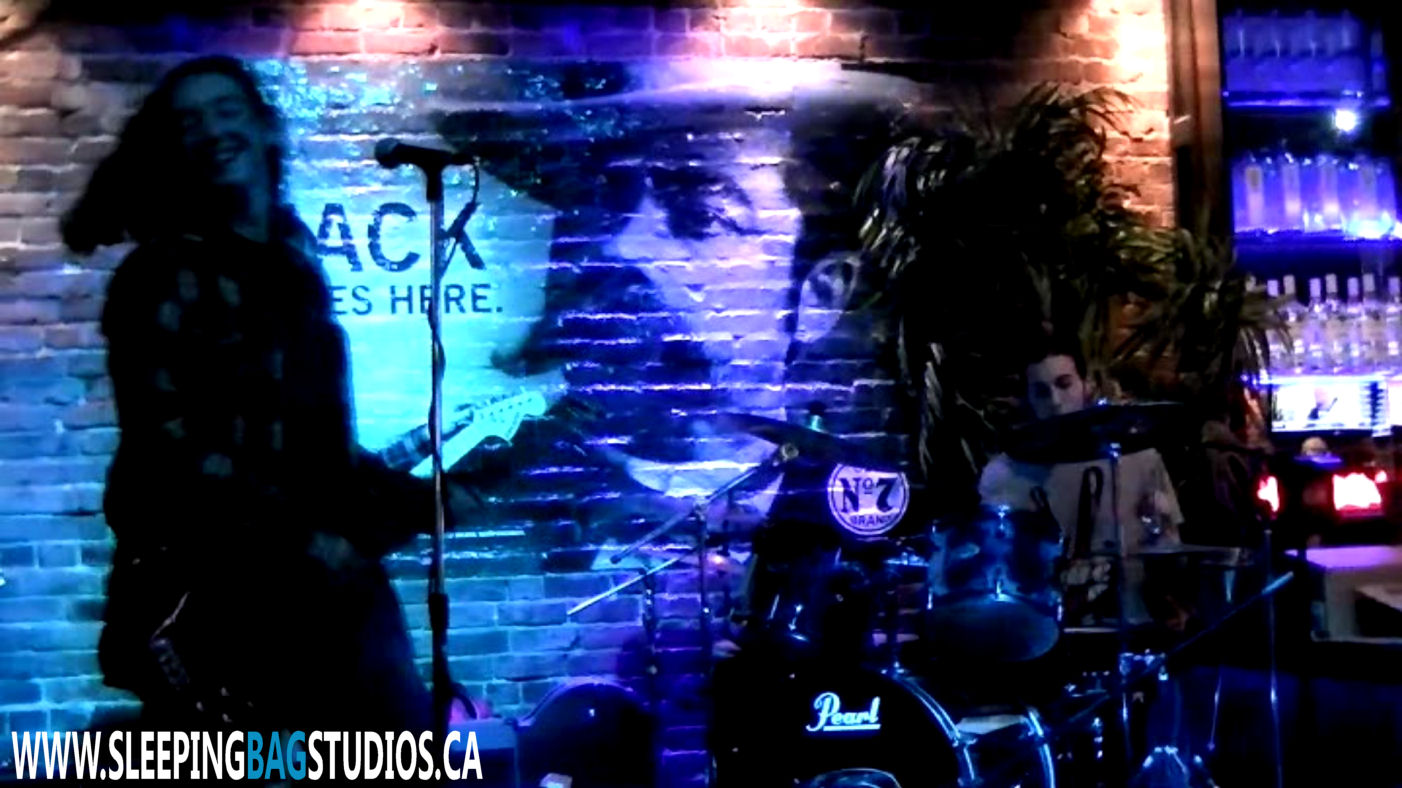 Here’s a look at some of our favourite memories from our history…the SBS Photo Journal!  Gathered from our show SBS Live This Week, live events around local Vancouver, BC & beyond, and from all our random experiences here at the place we love more than anything, sleepingbagstudios.   Neither the band or the venue in these photos exist…that’s right, R.I.P. Overdose!  This was actually our first and unknown-to-us, would also be the last time that we saw Overdose onstage in Vancouver.  They played a few more shows towards the end, but not with us there and not like this one anyhow.  These punks were FINALLY of age and rocking their first pub show in Vancouver – and wouldn’t you know it, The Forum’s staff decided to completely ignore the fact they’d been there for an hour pre-show drinking beers and decided to actually ID the players ONSTAGE in the middle of their set!  Talk about a stupid-move on the venue’s behalf…no surprise the place is long gone from the Vancouver music-scene as well.  These guys didn’t even let it phase’em…and with additional technical difficulties that nearly cut-out Alex’s guitar entirely for at least one or two songs…they never gave up – and that’s inspiring shit to see.  Check out Overdose from 2013!