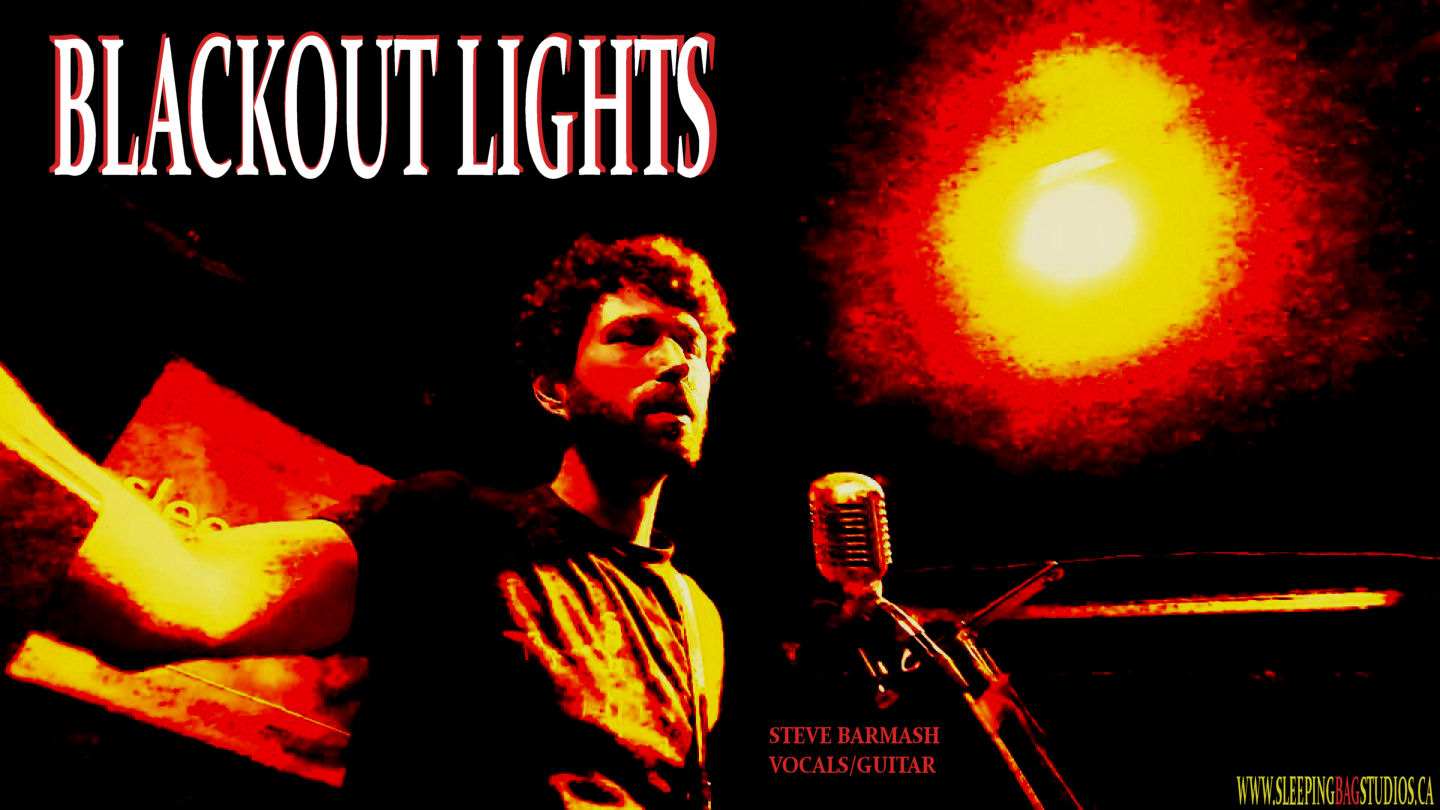 Here’s a look at some of our favourite memories from our history…the SBS Photo Journal!  Gathered from our show SBS Live This Week, live events around local Vancouver, BC & beyond, and from all our random experiences here at the place we love more than anything, sleepingbagstudios.  First show that we filmed in 2014, we started with our friends in Blackout Lights – a band that we had seen onstage at The Railway Club in Vancouver opening up for our hairy-homies in The Pit.  Proving once again that things don’t need to go completely right onstage for a listener to be impressed, they put on a great set despite some tech difficulties in the house that night.  Bringing them here in 2014 was one of the best decisions I’ve ever made…they’ve gone on to really gather a crowd in Vancouver and it’s completely awesome to see them onstage kicking ass these days.  They’ve just released their EP, Blaster, in 2015 in our present-day, and they’ve made a line-up switch with a new bass player since these photos were taken.  Check out some of the original action from Blackout Lights as they conquered the studio here in 2014…and although there were technically still nine episodes of SBS Live This Week’s original series on You Tube to follow, each episode was MASSIVE and the final ten episodes included a total of three-main guests spread-out over them all.  Blackout Lights was one of those three – take a look at the wicked time we had!