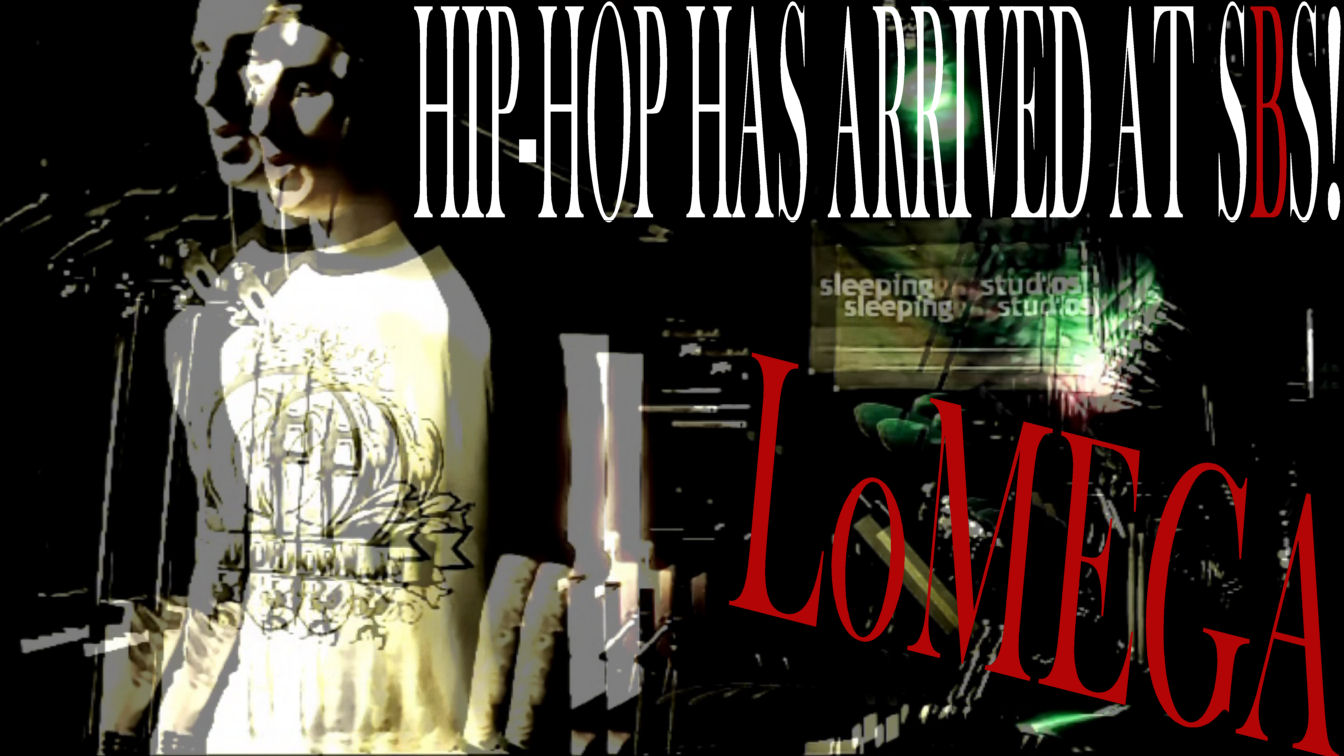 Here’s a look at some of our favourite memories from our history…the SBS Photo Journal!  Gathered from our show SBS Live This Week, live events around local Vancouver, BC & beyond, and from all our random experiences here at the place we love more than anything, sleepingbagstudios.  Knowing this dude actually pre-dates anything to do with sleepingbagstudios and it was totally rad to have our first genuine hip-hop artist at SBS be LoMega.  Though we don’t go into it during the interview this time around, I had actually met him about a decade earlier when I had first begun to venture into music journalism of any kind.  He opened up a show back in the day for a band I was checking into called Koncrete Examples…and as a one-man-unit got the entire crowd going from the front to back.  Was rad to have him out…it had been at least ten years since I’d seen him.  Once the episode posted, we never heard a word from LoMega…so I’m assuming we’re working on that next span of ten years before seeing each other once again.